Our family has lived at Highclere Castle since 1679, when gin first came to England’s shores. Today, Highclere Castle Gin is inspired by botanicals hand chosen from the castle’s herb gardens, originally planted in the ninth century by the Bishops of Winchester. With a delicate balance of juniper, lime flower, orange peel and a touch of lavender, it is the true essence of Highclere’s ancient estate. Enjoy traditionally with tonic water or as a base for your favorite cocktail.

Highclere Castle Gin was launched in 2019 with a mission to produce the finest gin in the world. Our super-premium gin was crafted to celebrate Highclere’s reputation for entertaining to the highest standards through the centuries. Still today, Highclere plays host to many of the world’s foremost statesmen, scientists, celebrities and artists where the evening always begins with gin cocktails dating back to the 1920’s.

Highclere Castle Gin is the liquification of Highclere’s commitment to agriculture and to honor its uniquely British traditions. The botanicals used in the gin are harvested from Highclere Castle’s ancient estate. The gin recipe was crafted over the course of four years by spirits entrepreneur Adam von Gootkin together with the 8th Earl and Countess of Carnarvon, the owners and stewards of Highclere Castle. This very special partnership makes Highclere Castle Gin a uniquely Anglo-American product merging British pedigree and style with American innovation and drive for perfection.

Highclere Castle Gin has quickly garnered 32 prestigious international gold awards to date becoming a leading super premium gin in the market. It is well on the way to becoming the most highly awarded gin in the world due to its commitment to quality, heritage and genuine authenticity.

The company maintains offices at Highclere Castle in the United Kingdom and the charming village of Essex, Connecticut in the United States. 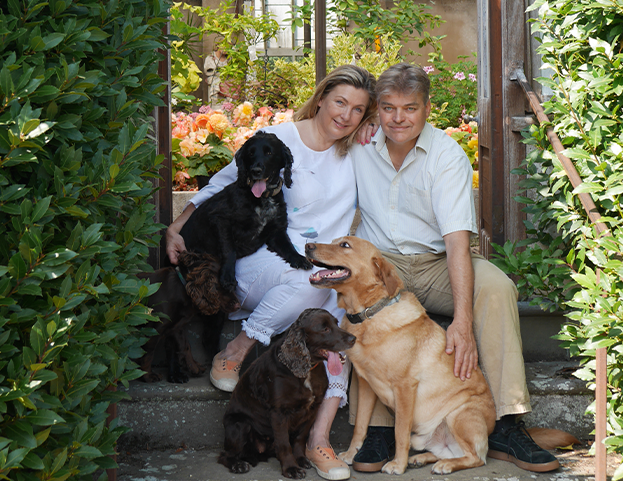 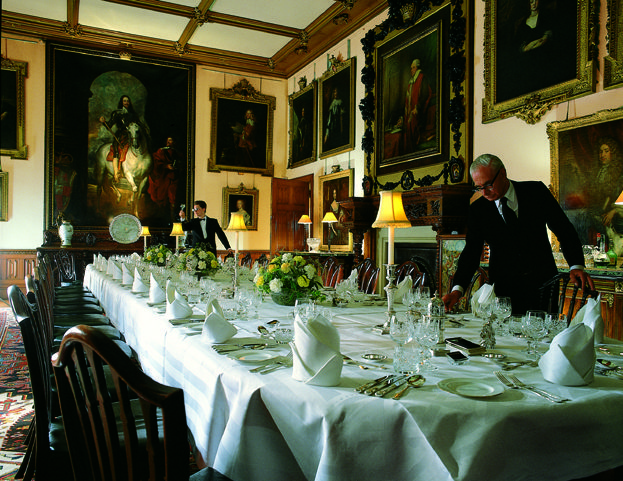 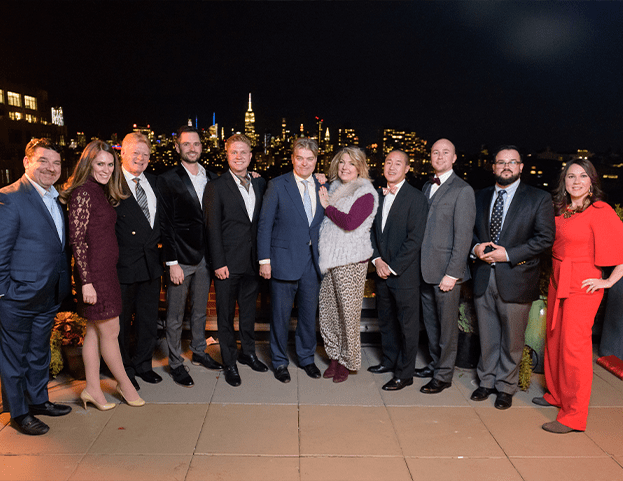 SIGNUP FOR EXCLUSIVE ACCESS
Subscribe to receive a FREE digital copy of our “Butler’s Guide to English Cocktails”. You’ll also receive the latest announcements and be invited to all of our Cocktails at the Castle events!

This website uses cookies to improve your experience while you navigate through the website. Out of these, the cookies that are categorized as necessary are stored on your browser as they are essential for the working of basic functionalities of the website. We also use third-party cookies that help us analyze and understand how you use this website. These cookies will be stored in your browser only with your consent. You also have the option to opt-out of these cookies. But opting out of some of these cookies may affect your browsing experience. Learn more about this cookie policy.
Necessary Always Enabled
Necessary cookies are absolutely essential for the website to function properly. These cookies ensure basic functionalities and security features of the website, anonymously.
Functional
Functional cookies help to perform certain functionalities like sharing the content of the website on social media platforms, collect feedbacks, and other third-party features.
Performance
Performance cookies are used to understand and analyze the key performance indexes of the website which helps in delivering a better user experience for the visitors.
Analytics
Analytical cookies are used to understand how visitors interact with the website. These cookies help provide information on metrics the number of visitors, bounce rate, traffic source, etc.
Advertisement
Advertisement cookies are used to provide visitors with relevant ads and marketing campaigns. These cookies track visitors across websites and collect information to provide customized ads.
Others
Other uncategorized cookies are those that are being analyzed and have not been classified into a category as yet.
SAVE & ACCEPT
Menu
BUY NOW
BUY NOW
Menu
BUY NOW
BUY NOW